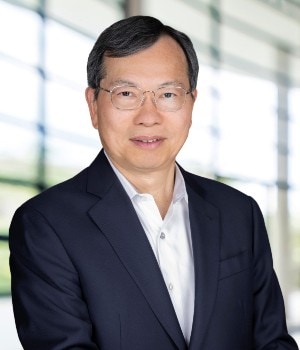 Founder, President, Chief Executive Officer, Chairman of the Board

Charles Liang founded Supermicro and has served as our President, Chief Executive Officer and Chairman of the Board since our inception in September 1993. Mr. Liang has been developing server system architectures and technologies for the past two decades.

From July 1991 to August 1993, Mr. Liang was President and Chief Design Engineer of Micro Center Computer Inc., a high-end motherboard design and manufacturing company. From January 1988 to April 1991, Mr. Liang was Senior Design Engineer and Project Leader for Chips & Technologies, Inc., a chipset technology company, and Suntek Information International Group, a system and software development company. Mr. Liang has been granted many server technology patents. Mr. Liang holds an M.S. in Electrical Engineering from the University of Texas at Arlington and a B.S. in Electrical Engineering from National Taiwan University of Science & Technology in Taiwan.