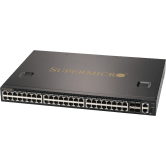 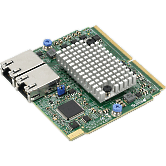 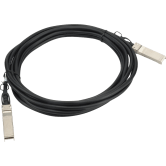 Find compatible cables and transceivers for your systems and application needs at the Supermicro eStore.
View Cables  View Transceivers
Resources

Supermicro offers the latest in cost-effective Top-of-Rack Ethernet switching technology with a line of traditional fully-featured models incorporating both hardware and software in a complete solution. These standard switches provide connectivity for a range of computing and storage systems from 1 Gbps to 100 Gbps with support for the most popular industry-standard Layer 2 and 3 Ethernet switch features. 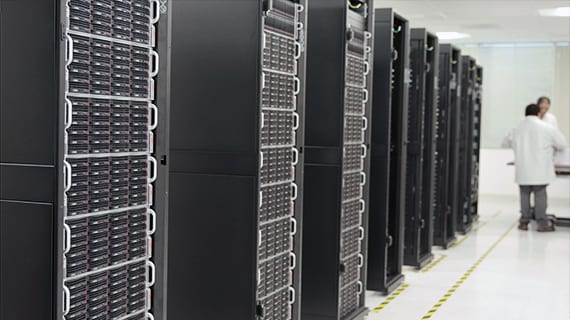 Supermicro embraces Open Networking with its line of ONIE-enabled Ethernet switches. Hardware can be selected in a “best of breed” approach to match with the Operating System of choice enabled by the Open Networking Install Environment (ONIE). A range of port speeds from 1 Gbps to 100 Gbps is fully supported by Supermicro ONIE-based switches. 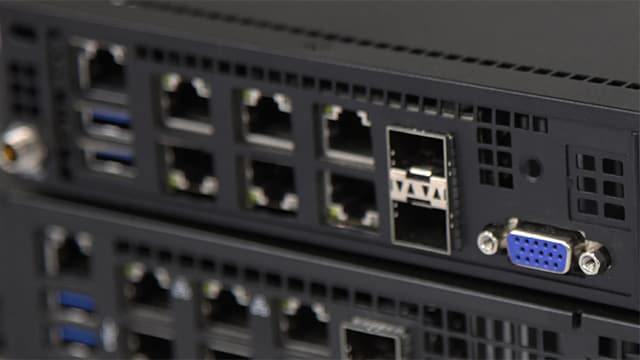 25Gb Ethernet: The Path to 100GbE with Optimal TCO for the Enterprise

Open networking allows data center switches to be managed in the same manner as servers. Network administrators who adopt open networking leverage familiar switching and routing features provided by the Linux OS, while server administrators use their existing Linux tools as they deploy open networking to support VMware vSphere, OpenStack, big data, and other application environments. DevOps teams benefit from the ability to innovate at a faster pace. 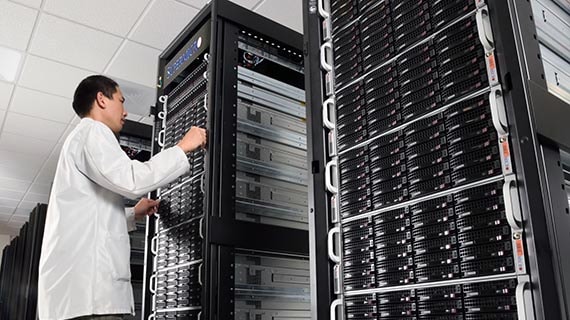